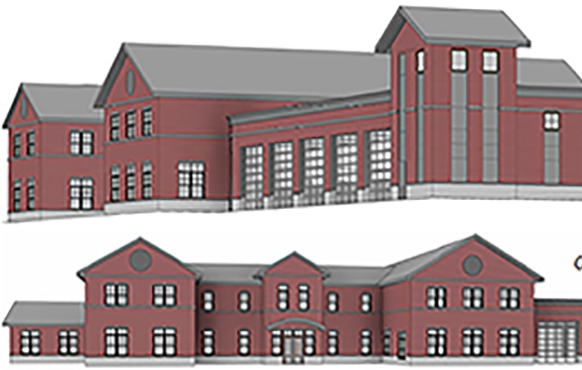 CTA in the News

As I previewed earlier this month, construction bids for the new Public Safety Building came in lower than the Town’s most recent estimates. That puts the Town on track for delivering on intentions shared with voters last year.

In March 2017, Town Meeting voters approved spending more than $22.6 million to construct a Public Safety Building facility. At the time, the Public Safety Study Committee explained that some of that money was a $2M contingency beyond their estimates for the project. Meanwhile, Town officials said they would try to complete the project below estimated costs, though they couldn’t promise that was possible.

As of this month, it looks like they could meet the goal.

Southborough Wicked Local covered this Tuesday’s Board of Selectmen vote on the official construction bids:

The bid for the construction of the town’s new public safety complex to be built on part of the town-owned golf course on Rte. 85 came in about $2.2 million less than expected.

CTA Construction Inc. of Waltham offered a bid of $14.7 million, while the project manager had estimated $17 million.

- This article appeared on mysouthborough.com and can be read in it's entirety here: http://www.mysouthborough.com/2018/04/20/public-safety-building-construction-bid-on-track-for-lower-costs/